During this Christmas season, tales of  stars and donkeys, shepherds and kings will be told by Christians around the world. Most are fully aware that the three kings are in fact an unspecified number of wise men and only appear in Matthew’s Gospel. The shepherds are only found in Luke’s gospel and as for innkeepers and publicans, they arise from a mistranslation of guestroom. There was no room in the house so Mary and Joseph were invited downstairs to sleep with the animals. (See No Room at the Inn ) The controversy of the Virgin Birth can also be understood within the context of differing interpretations of the description of Mary as a “young woman”.

The evangelists John and Mark don’t contain descriptions of the birth at all and furthermore, many church-goers accept the whole narrative canvas of Christmas stories as fictional. This does nothing to diminish power of those stories; on the contrary, it renders them ever more powerful, enduring and inspiring.

This Christmas,  besides seeking to offer hospitality, to be generous in our giving, to recognise the divinity in each other, to be humble in giving birth to the things of God, let us celebrate the work of biblical scholars who over the last two hundred years and more have unpicked different sources within the Old Testament books, brought to light the relationships between the gospels, highlighted the creativity and characters of the biblical writers and their communities, and freed us to interpret their stories in ways that are relevant to us and our times.

Above all, let us seek not to belittle the intelligence of our congregations young and old by pretending we know nothing of this rich history. 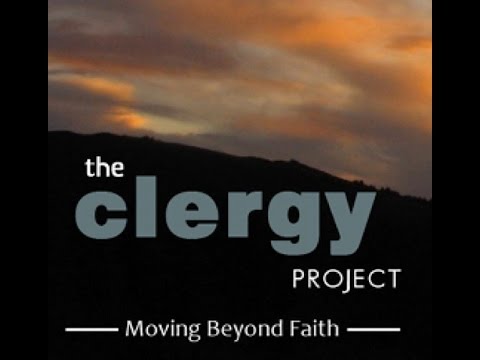