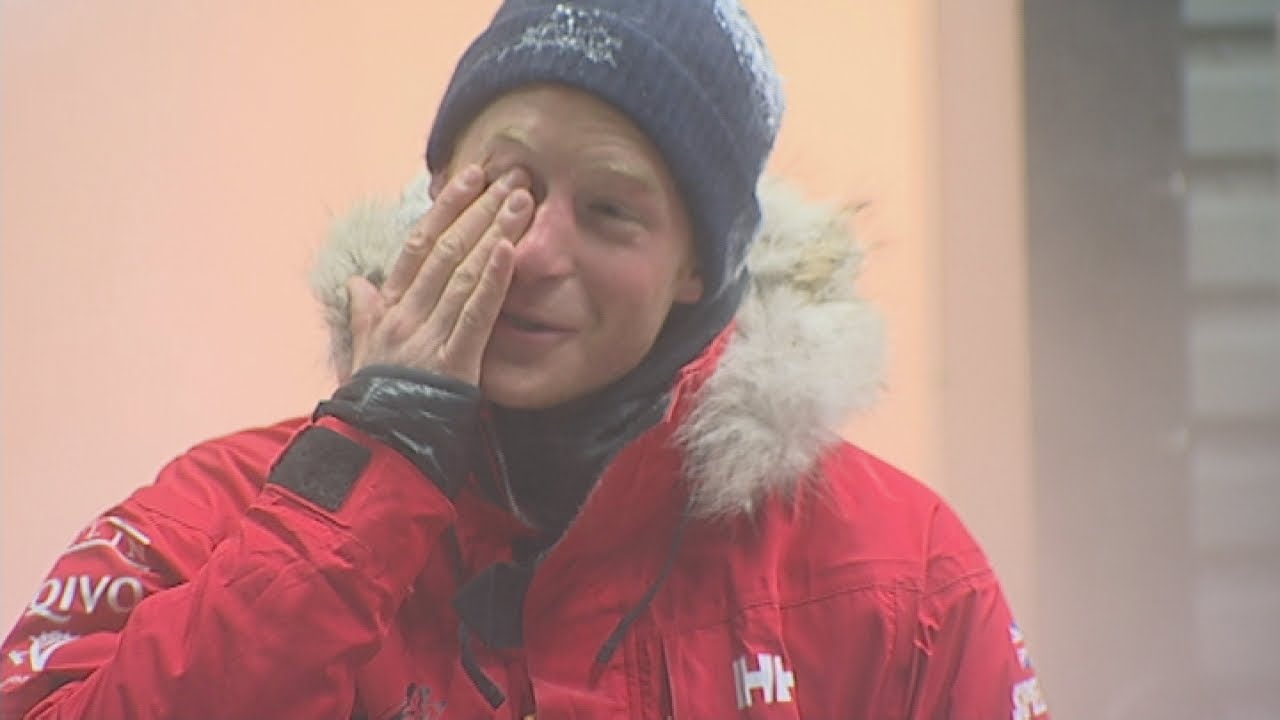 Although here in the UK we have a Queen as our nominal head of state, we are not ruled by monarchy in the traditional sense. We live in a democracy, in the hope that the self-evident dangers of investing power in one person alone can be avoided. If we hold that to be a morally sound principle of government in the secular world, then surely we should apply the same philosophy within our spiritual lives.

I think there is a tendency to view the spiritual life as akin to the polarised society of Downton Abbey, or of Evelyn Waugh’s Brideshead Revisited; a world of glamour, bright lights and luxury upstairs and a world of darkness and drudgery downstairs.

Even through the distortions of those rose-tinted, period-drama spectacles, we can see clearly what an inherently unsatisfactory existence it must have been; Women wouldn’t have the vote, the food would be cold having been brought long distances from the kitchen, medical treatment would be primitive by today’s standards, not to mention the lack of wi-fi in the house…..and that’s just upstairs.

Some still peddle the notion that down here in our earthly existence we toil away against the odds of nature and disease and then in the life to come we will enter the bright, glamorous world of heaven.

The Gospel of the incarnation asserts that God is with us, born among us, and power is outpoured upon us. We are here to build heaven on earth, indeed the kingdom of God is among us already.

If we think of the spiritual life in terms of an upstairs and downstairs realm, all power will be invested in God alone, allowing us to abdicate our own responsibility to others and society.

Read the parables of Jesus which begin “the Kingdom of heaven is like . . . the kingdom of God is like” . . and you can begin to understand early Quaker Gerrard Winstanley’s notion of the Republic of Heaven. Kingship and God are simply not compatible in post-Pentecost thinking.

In an open, liberal society words themselves cannot be banned but if we are to continue to use the image of kingship in our theology, let us at least have the right sort of image to inspire us. Think of Prince Harry on his Arctic Charity trek trudging to the North Pole with wounded fellow servicemen, enabling them to become the first amputees to ski to the North Pole unsupported; or think of the Queen, powerless to speak her mind in public.

After all, in the New Testament, it is the dying Jesus, powerless, subjugated and nailed to the cross, who is described as king.